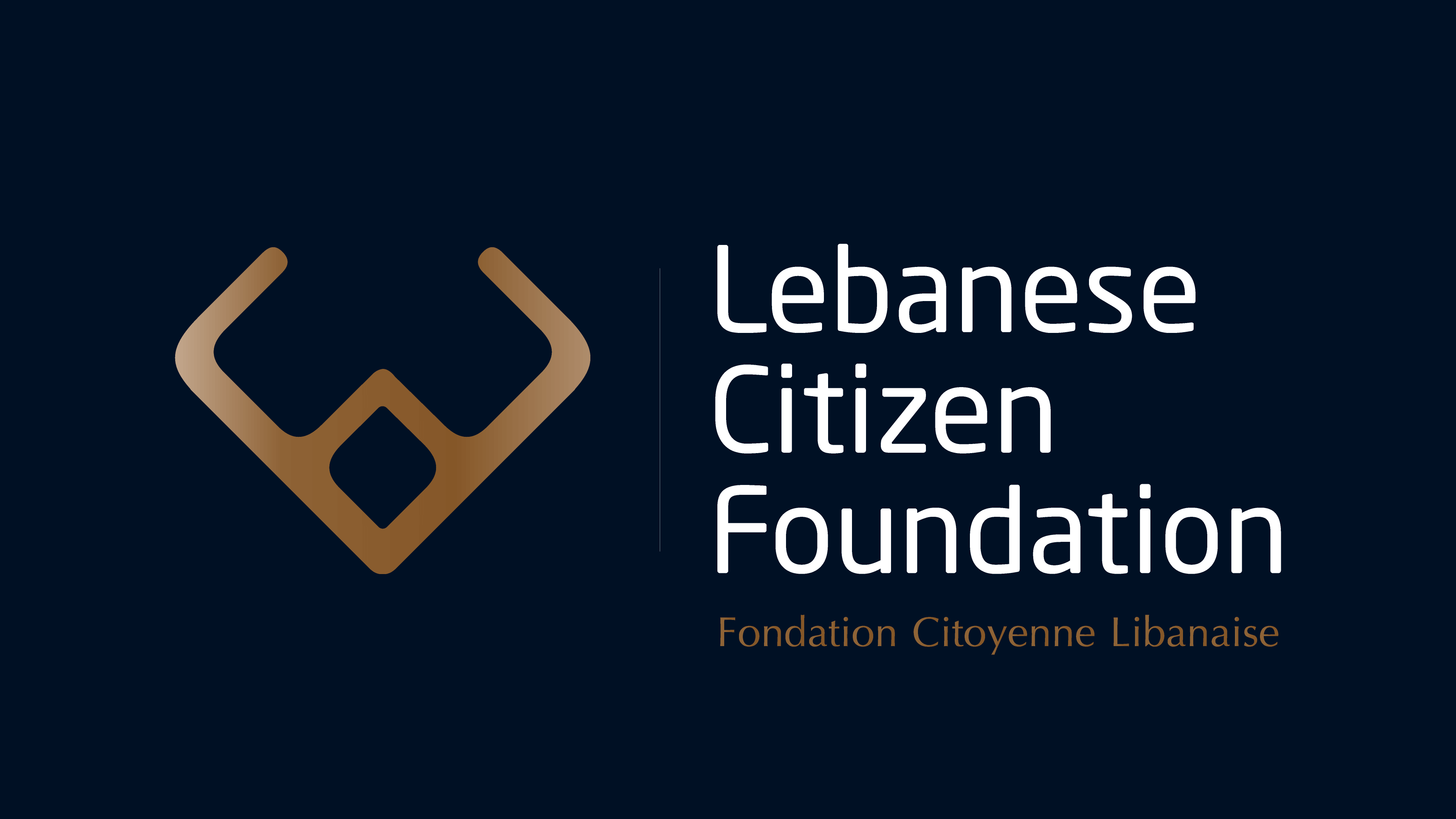 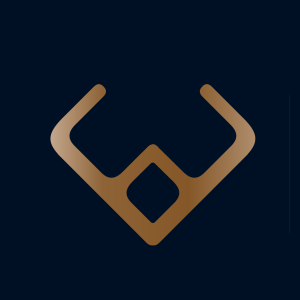 – from the International Monetary Fund as part of the largest allocation in history (about US$650 billion) with no strings attached, on top of withdrawing its SDRs from 2009, which brings the total to more than USD 1.3bn, the country continues to face a major and devastating multifaceted crisis.

About the allocation of SDR, the IMF managing director said: “Countries can use the space provided by the SDR allocation to support their economies and step up their fight against the crisis (…). SDR are a precious resource and the decision on how best to use them rests with our member countries. For SDR to be deployed for the maximum benefit of member countries and the global economy, those decisions should be prudent and well-informed”. And this last sentence poses serious questions in Lebanon.

In the absence of trust between the People and the authorities, and in a situation of near-total collapse where depositors’ money is being depleted to subsidize imports across the board, with no poverty targeting whatsoever, knowing that smugglers are largely benefiting from the existing scheme, and since dollars are scarce, and in the absence of capital controls, it is understandable that a large majority of Lebanese citizens are questioning the ability of the system to make good use of the SDR windfall. Many would have actually hoped this amount of money be saved for better times, despite how critically relief is needed.

Based on the above, and with many being highly concerned that this amount of dollars could be a curse prolonging the present situation and the persistent bad management of public funds, voices have risen to propose various ways of benefiting from it without allowing the present elites to misspend it before the upcoming elections. Options vary  from immediate consumption to long term investment, including subsidies, central bank support, relief, hospitals, fuel imports, power plants, schools, and others.

The Citizen Foundation believes in options that leverage this amount over the long term, instead of depleting the resources in one shot, but such options require an institutional setup that is missing in Lebanon today, with no will to establish it. Therefore, the Citizen Foundation believes that the second best is to allocate part of this amount in a project that supports Lebanon’s ailing infrastructure – namely electricity – and one of the urgent social needs with broad coverage such as education. The remaining amount – the largest part – should be used along the same guidelines.

Since it is critical to secure proper operations for schools over the foreseeable future and to allow students to attend their classes regularly without the very negative impact of power cuts throughout the scholar year, and since the power sector in Lebanon would greatly benefit from the introduction of solar capacity (lower EDL output needs, sustainable energy supply, clean energy and lower pollution), the Citizen Foundation calls for using part of the SDR money to quickly provide adequate solar energy systems to all schools in Lebanon and isolate them from EDL’s shortages. Schools could be gradually followed by universities, hospitals, municipalities, and the airport.

As a matter of example, an existing study shows that providing all schools in Lebanon with the required energy has a payback that is below two years. The calculation is based on the number of public and private schools, on the surfaces of their roofs, and the solar energy that can be generated from those surfaces. The same applies for universities, municipalities, and Beirut airport. According to the same source, a quoted cost per Kwp for a typical school in Beirut is $1230, which drops to $740 for large scale and bid. And schools and universities nationwide use about 400 MW, which brings the total cost of solar to about

$300 million. And because of similar projects in the region, we can assume an overall project with 70% debt / 30% equity (and grants could be obtained to cover part of the equity). Finally, the savings on heavy fuel (HFO) and diesel from the replacement with 400 MWp solar would be around $200 million, and thus, the system payback should be around 18 months, conservatively two years.

Using a minor part of the SDRs to finance such an operation and to leverage further financing from international institutions would have a very positive long term impact on the energy sector, and would provide a sustainable solution to the education sector, on top of a flow of revenue from the gradual reimbursement of the investment by private institutions.

The Lebanese Citizen Foundation calls on various stakeholders, including bilateral partners and multilaterals, to support this initiative – and others alike – and provide support to its implementation. The SDR money should build sustainable and high impact solutions for Lebanon’s future. 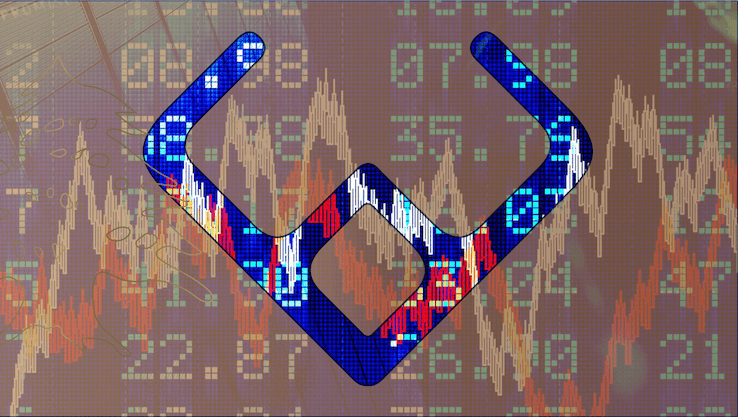 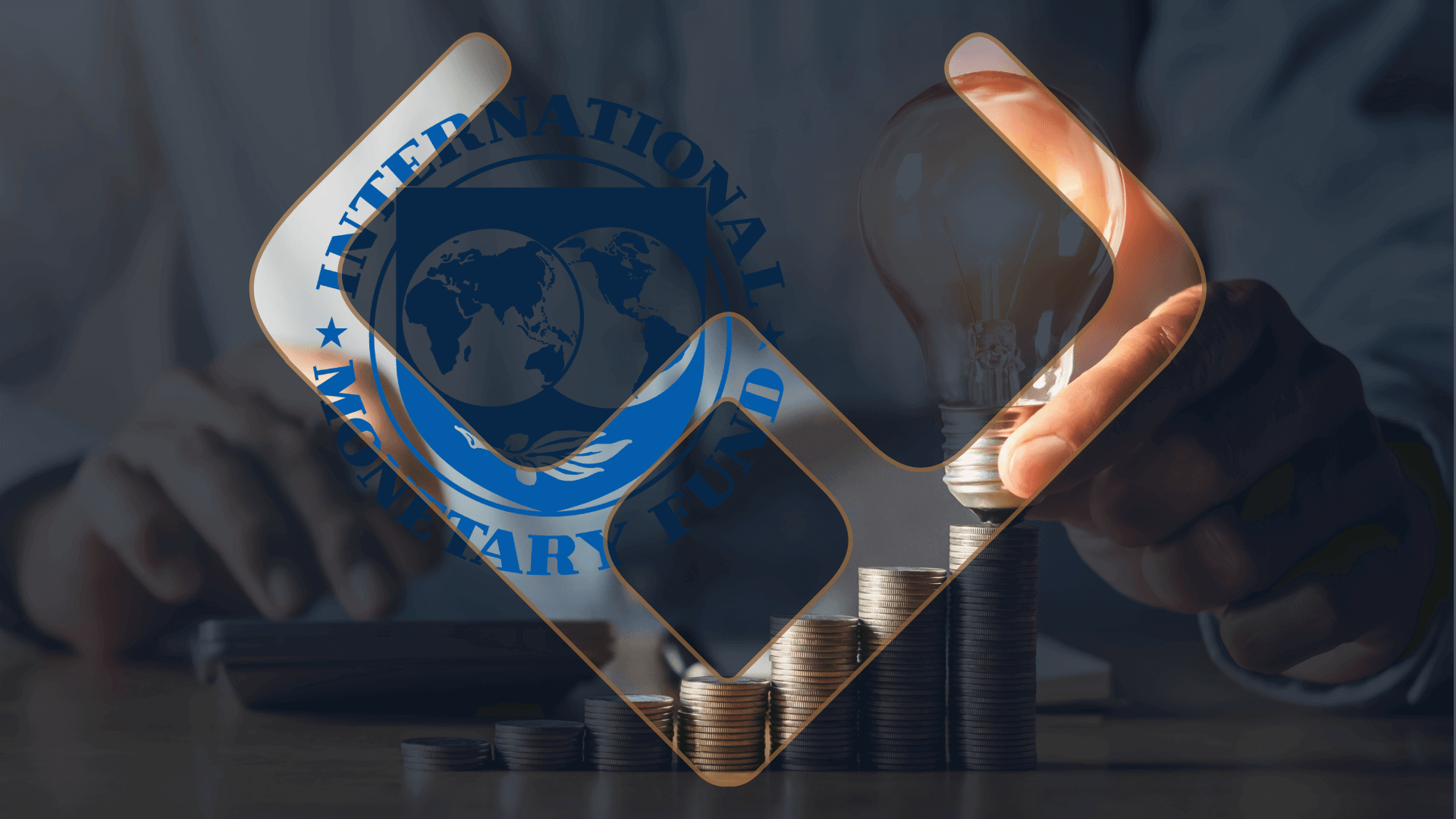